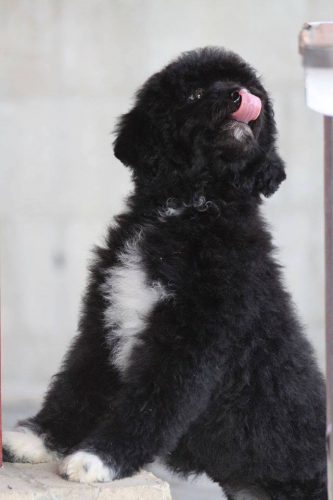 Ambereyes Magic Before the Night CGC 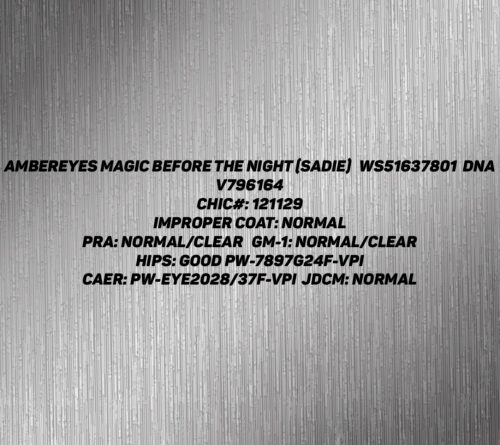 Sadie has been an awesome momma!  Her first litter produced nine healthy pups (one of which was Zach) and she took great care of her nine beautiful pups from her second litter (one of which is Kiah). Her third and final litter produced five stunning pups. We have no doubt that all her pups will grow to be as awesome as their mom💜.  She’s very classy….she lays with her two front paws crossed…that’s how she got her Sadie Lady nickname.  She’s very vocal and is an awesome jumper! Traits that she definitely passed on to daughter Kiah!

Our Military Salute Litter is Sadie’s third and final litter.  She will live out her days being pampered and loved on just as she should be💜 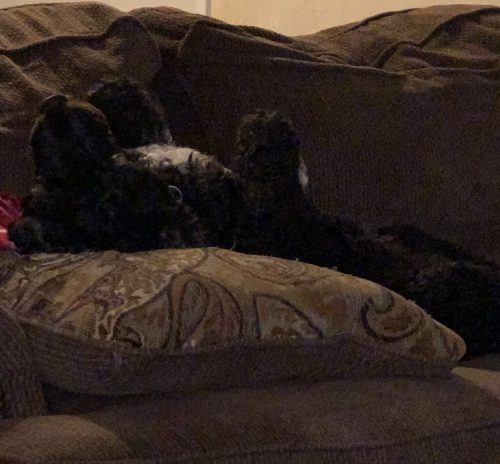 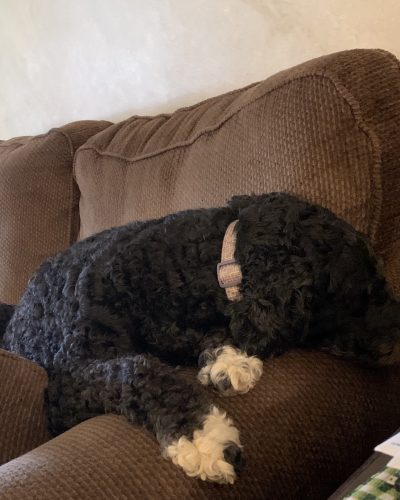 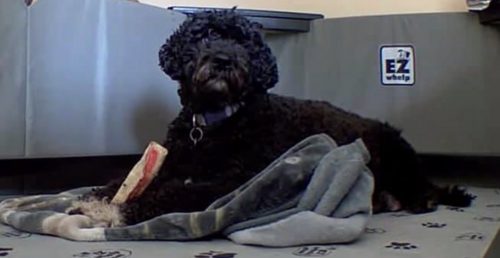 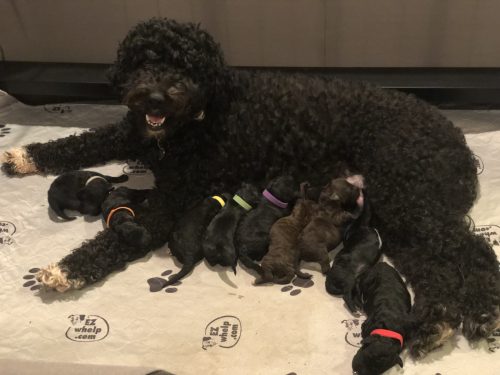 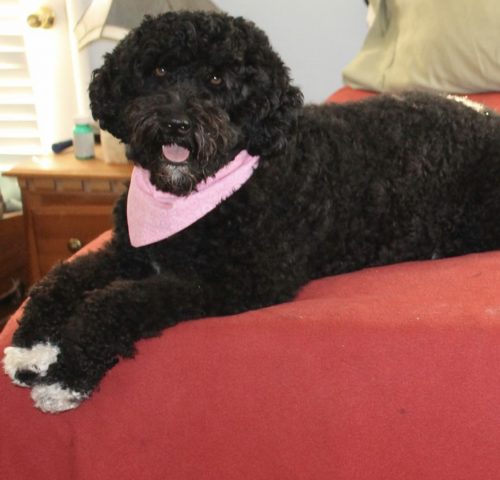 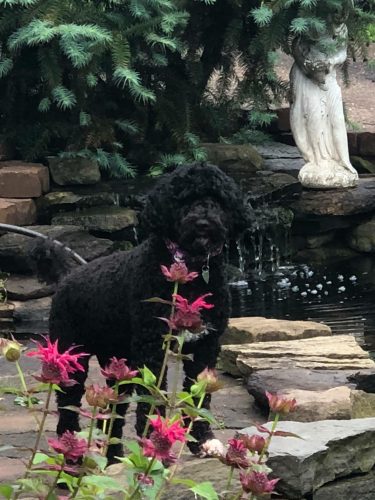 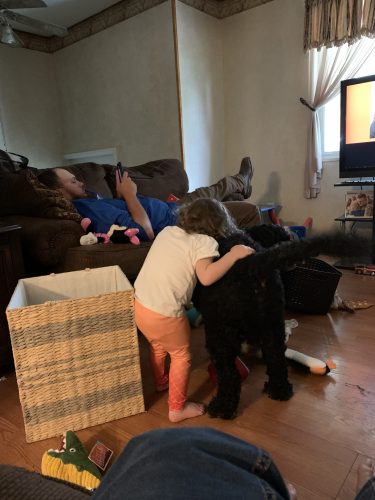 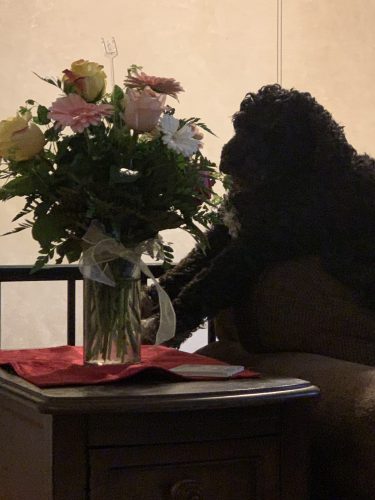 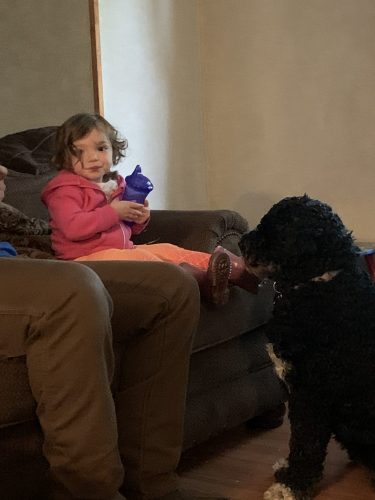 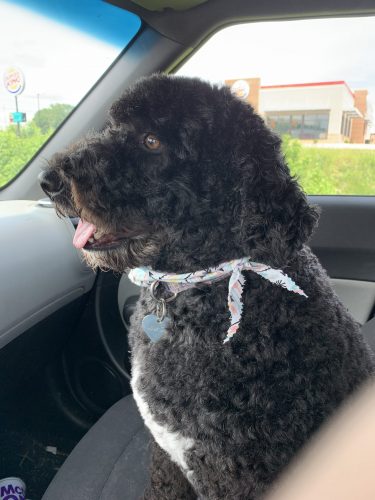